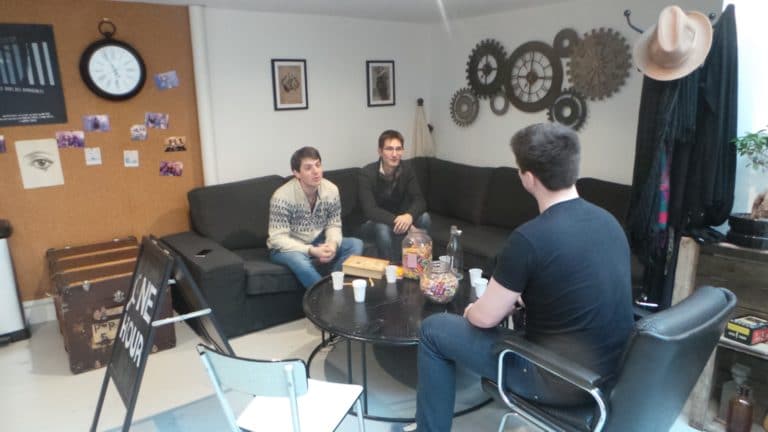 One Hour is an Escape Game based in the 11th arrondissement of Paris. From 2 to 5 people teams, you’ll be immersed into strange universes and have to solve enigmas in less than one hour. Our three rooms are perfectly adapted for a two players escape room paris !

Dealing with our rooms for two people is obviously a huge challenge, that will put your logic sense and your coolness to a huge blow ! But even if you are familiar to Escape Games or if you want to try this adventure for two people, our GameMasters will know to adapt it to your level to make this two player escape room an unforgettable moment !

In couple, between friends or family, our escape rooms will make you spend a fabulous moment in some immersive and unique universes !

We are curently proposing 4 rooms with some well unique ambiances :

Accept this challenge in booking your two players escape room right now on our website ! You also can book it for a bigger group of players if you want it, our rooms are actually running for five two to five players !

You can contact us at contact@one-hour.fr for any need of informations ! 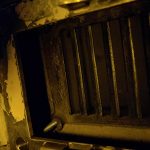 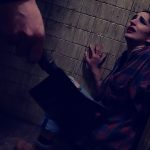 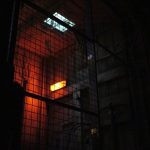 Try one of the best escape room world !